Hi guys! never mind that! It actually turned out that I had to put the two older ones ready for bed first. But here I am now, fingers crossed that the little lady won’t wake up before I’m finished 😀

Yelena Zaltana from Poison Study
She rose up to be one of my favorite female MCs. But I feel like she would be strong in Survivor. I mean she has been through a lot and survived in tough situations.

Isabelle Rossignol from The Nightingale
In The Nightingale Isabelle did something really amazing! She did something that no one expected to succeed. And for that reason I’m very confident that she would win the Survivor. She was literally the first person that popped in my mind when I saw the subject.

Celaena Sardothien from Throne of Glass
While she is somewhat annoying, arrogant and even a bit whiny (and for that might be voted out first), I’m confident that she if anyone could survive until the finale and win the whole thing

Finley Jayne from The Girl in the Steel Corset
She is way stronger than an average person and she heals fast etc. So I don’t think the other competitors have a chance against her and thus she couldn’t be voted out. Except if her team sucks and they lose, hmm. 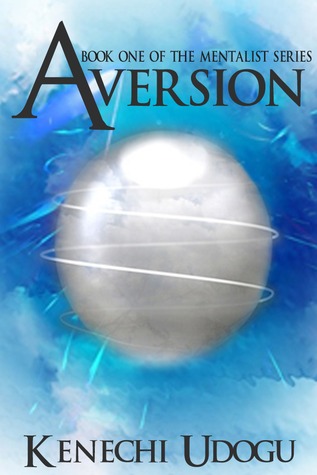 Gemma Green from The Mentalist series
My last choice will be Gemma Green. I still haven’t read the third book so I’m not 100% sure about her powers and stuff but she’s not a normal human being and she does have some amazing powers.

So this is my list of top 5 survivor winners! My explanations are very plain, yet again, but you’ll just have to go with it. I was supposed to say something else too but it just escaped my mind at the same second it popped up. But here, have a picture of our dog and little lady!