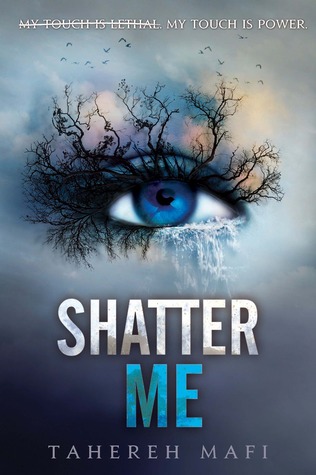 The last time she did, it was an accident, but The Reestablishment locked her up for murder. No one knows why Juliette’s touch is fatal. As long as she doesn’t hurt anyone else, no one really cares. The world is too busy crumbling to pieces to pay attention to a 17-year-old girl. Diseases are destroying the population, food is hard to find, birds don’t fly anymore, and the clouds are the wrong color.

The Reestablishment said their way was the only way to fix things, so they threw Juliette in a cell. Now so many people are dead that the survivors are whispering war – and The Reestablishment has changed its mind. Maybe Juliette is more than a tortured soul stuffed into a poisonous body. Maybe she’s exactly what they need right now.

Juliette has to make a choice: Be a weapon. Or be a warrior.

All I ever wanted was to reach out and touch another human being not just with my hands but with my heart.

Anyway, I liked this book and I need to continue with this series, I need the next book right now. Shatter Me was fairly quick book to read, I mean I did it in half a day which is pretty surprising. The writing was good, different.
When I first read the author’s note about strikethroughs and repetition, I was worried I’d get irritated about those and thus about Juliette as well. But I didn’t. After a while I kind of stopped noticing those, if you know what I mean. It was fitting for the MC, for all that she had gone through there was no way she would have stayed happy and normal.

The characters were great! They all were executed nicely and filled their boots for the roles they had. Warner was an ass, that’s for sure. But as for the others,I really liked them. I can somewhat relate with Juliette, being abandoned by the family and all that. Maybe that’s why I didn’t mind her being a little bit obnoxious and unaware almost all the time. I want to trust Adam and Kenji and all of them but there is this little nagging sound in my head that is not sure if they can be trusted. Looks like I developed some trust issues during this book.

Even though the romance was insta-love and I don’t really like books with insta-love, this was different. The insta-love is fitting for their story! I don’t think I can say much more without making spoilers, lol.
But even though I have been nothing else but praising this book, it wasn’t 5 star read for me. It fell out to be only meh and boring. It’s nearly 400 pages long, yet almost nothing happened. I feel like all the important information is left for the second book and this was just a scratch on the surface.

All in all I was hoping for some more explanation for everything. How Juliette’s ability to kill with just her bare skin developed? What’s going on? Why some have immunity? And more importantly I was craving for more action. Shatter Me felt like a – let me check real quick – 329 pages long introduction, synopsis whatever it’s called. I’ll definitely want to continue with this series and will be recommending this to every fantasy lover who haven’t read it yet. 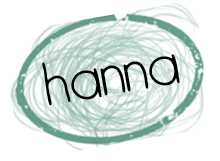 2 thoughts on “REVIEW : SHATTER ME”